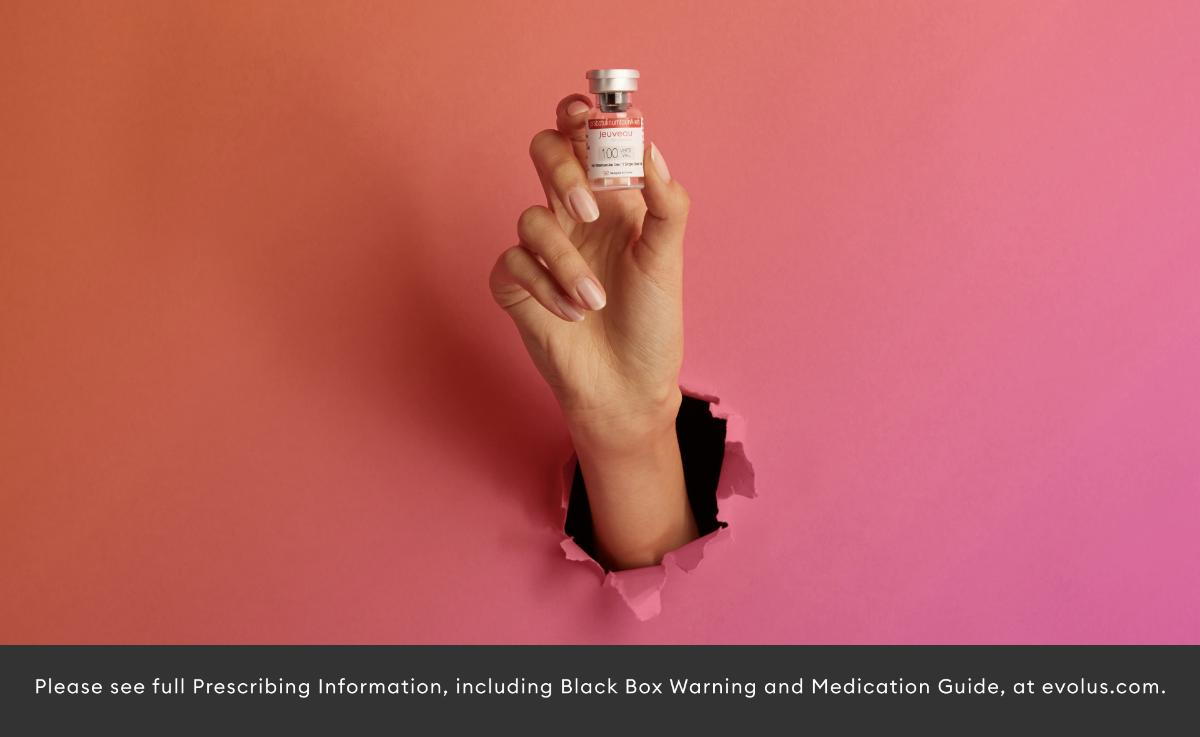 Jeveau #newtox by Evolus is the newest alternative to Botox now available in the United States and it uses a new technology called Hi-Pure.

Jeveau #newtox by Evolus is the first alternative to Botox available in the United States in nearly ten years. The other two alternatives to Botox available in the United States are Dysport and Xeomin. Like Botox, Dysport, and Xeomin, Jeveau #newtox by Evolus treats wrinkles that are associated with facial expression. These include the horizontal wrinkles seen on your forehead when you raise your eyebrows, the vertical wrinkles seen between your eyebrows when you frown, and the crow’s feet seen around your eyes when you smile or squint.