What is One Unit of Botox? 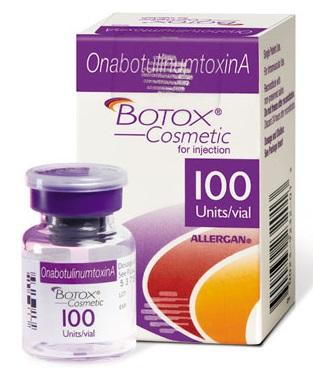 Botox is one of the most common cosmetic treatments performed around the world. The dose of Botox used depends on the person, their desires, and their skin. Dosing for Botox is by the unit and here we discuss what a unit of Botox is.

Botox is a purified protein used to address wrinkles associated with facial expressions. Common areas treated with Botox include the horizontal lines you see on your forehead when you raise your eyebrows, the vertical lines between your eyebrows seen when you frown, and the crow’s feet wrinkles around your eyes seen when you smile or squint. Botox works by relaxing the muscles and once the muscles are relaxed the wrinkles either disappear completely or soften.

How much Botox do I need?

The amount of Botox used depends on a number of factors such as the person, the wrinkles, the size of the muscle (for example, men usually have stronger muscles than women), and the location treated. The dose of Botox used is given by the unit. For example, 20 units is a standard dose of Botox for the frown lines between your eyebrows.

What is a unit of Botox?

A unit of Botox is an arbitrary amount based on scientific studies that represents a certain amount of the purified protein. The initial studies on Botox were done on mice. Different amounts of Botox were injected into the mice to see the effect. The scientists defined one unit of Botox as the amount required to kill 50% of mice when injected into the belly. That definition is used for Botox preparation and use. For example, Botox is prepared in vials that are 100 units or 50 units. For neurological purposes sometimes Botox comes in 200 unit vials. The Botox is freeze dried and shipped as a powder on dry ice. When received the Botox is refrigerated or frozen until ready for use. When the Botox is ready to be used, the Botox is reconstituted with a liquid, usually sterile saline, and mixed. Once the Botox is mixed, the Botox can be withdrawn from the vial and used for treatments.